Dr. Saima Jehangir is a native of Austin, TX and a University of Texas at Austin alum. She received a Masters degree in Public Health and then went on to receive a medical degree from the University of Texas Health Science Center at San Antonio. While she was in medical school, she interned at the World ... Read More Health Organization in Geneva, Switzerland.Dr. Jehangirs chief resident year was in Baltimore, Maryland, where she spent part of the year training at John Hopkins University. She received the Award for Excellence in Laparoscopic Surgery while she was a resident.Following her residency, Dr. Jehangir worked with the underserved community in a rural Delaware town. She recently attended the Summer Institute in Population and Family Health/Maternal and Child Health at John Hopkins School of Public Health in Baltimore.Dr. Jehangir speaks several languages, including Urdu, Hindi, French, Spanish, and some Arabic. She currently resides in Austin, TX with her husband Tomas Antonini, daughter Laila and son Daniel.
Read Less 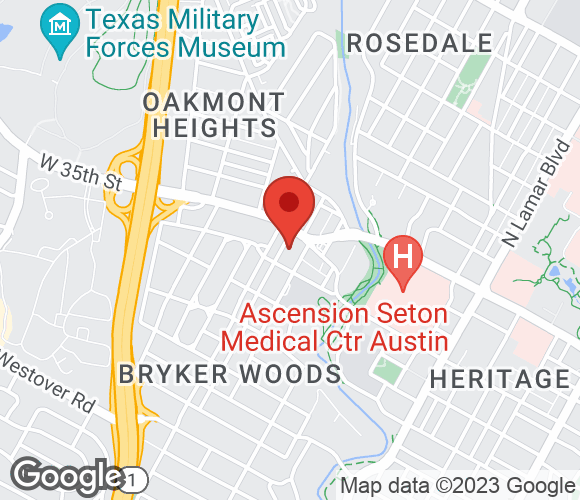 Primary Location
Solo Practitioner
3407 Glenview Ave
Austin, TX  78703
Phone:
(512) 716-0971
Fax:
(866) 765-3914
Book Appointment
(512) 716-0971
Why Ascension
Ascension doctors are committed to getting to know you. They take time for real back-and-forth conversations with you so they can understand all aspects of you and your life. Because great care starts with seeing your whole picture.
Report a correction about this profile.
Schedule a Visit