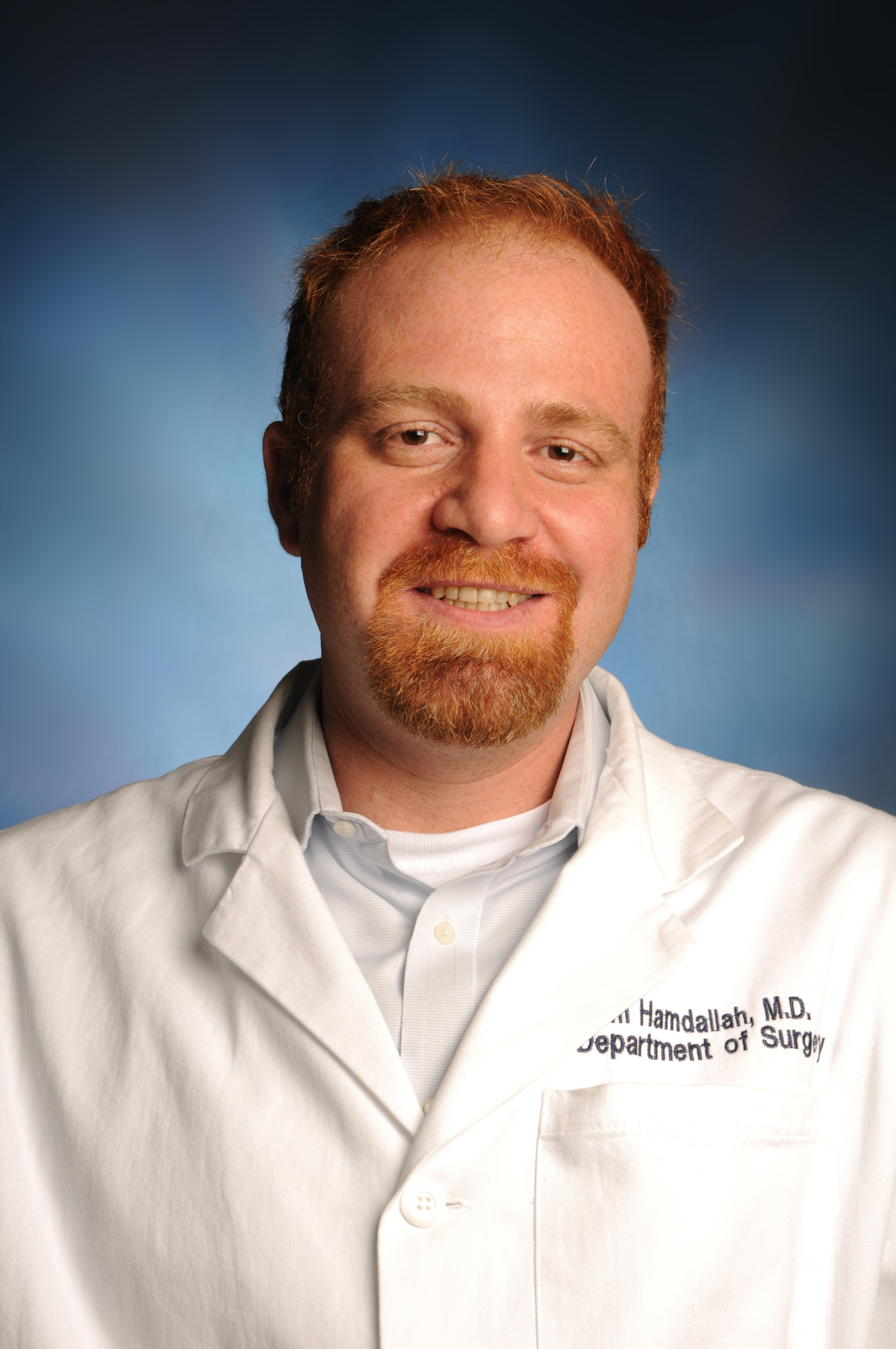 Dr. Isam Hamdallah earned his medical degree at the Jordan University of Science and Technology (JUST) School of Medicine in 2000. A native of Amman, Jordan, he continued his education and training as a surgical resident in various rotations in the United Kingdom before completing a general surgery residency ... Read More at Saint Agnes Hospital in 2010, when he was named General Surgery Chief Resident. Dr. Hamdallah received fellowship training in Minimally Invasive and Bariatric surgery at the University of California, Davis, in 2011. He is board-certified by the American Board of Surgery as well as the Jordan Board of Surgery, and is a fellow of the American College of Surgeons and a member of the Royal College of Surgeons in Edinburgh, UK, and the General Medical Council of London, UK. Dr. Hamdallah has been practicing as a bariatric, minimally invasive, and general surgeon in Baltimore since 2011, performing a variety of minimally invasive procedures, including lap hernia repairs, reflux surgeries, and bariatric procedures. He is also active as a clinical educator, teaching surgical residents at Saint Agnes, and previously instructed Howard University residents at Northwest Hospital. He is proud of the volunteer work he has done for Operation SMILE in Jordan, as well as laparoscopic procedures for those in need in Jordan.
Read Less
Meet Isam Hamdallah, MD
Locations 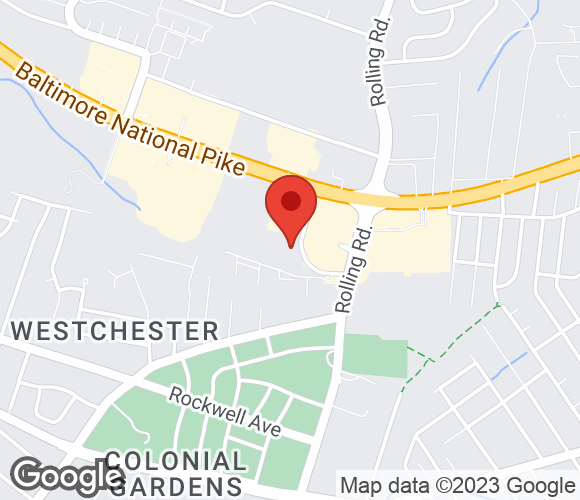 Primary Location
Saint Agnes Medical Group: Maryland Bariatric & Laparoscopic Surgeons
700 Geipe Rd
#274
Catonsville, MD  21228
Phone:
(410) 368-8725
Fax:
(410) 368-8726
Book Appointment
(410) 368-8725
Why Ascension
Ascension doctors are committed to getting to know you. They take time for real back-and-forth conversations with you so they can understand all aspects of you and your life. Because great care starts with seeing your whole picture.
Report a correction about this profile.
Schedule a Visit