Dr. Mirrop was born and raised in El Paso, Texas.He graduated in 1985 from the University of Texas at Austin with a Bachelor of Arts in Biochemistry and earned his M.D. from the University of Texas Southwestern Medical School in 1989. He completed his internship and residency at the University of California ... Read More at Davis in 1992 and was Chief Resident of Pediatrics in 1993. Dr. Mirrop was Board Certified in Pediatrics in 1992 and also holds a Fellowship in the American Academy of Pediatrics. Recognized by his peers, Dr. Mirrop was listed in the Austin Monthly article Best Doctors in Austin and in the Texas Monthly feature Texas Super Doctors. He is a member of Alpha Omega Alpha Medical Honor Society. He serves as Chief on both the Seton Medical Center Perinatal Council and the Seton Medical Executive Committee. He is President of the Pediatric Physician Alliance of Central Texas.He also devotes his time teaching as a Clinical Assistant Professor of Pediatrics at the University of Texas Medical Branch at Galveston.He and his wife, Barbara, have one daughter. Dr. Mirrop loves spending time with his family, hiking, and mountain biking. In addition to his Star Wars collection, he is also a fan of the Texas Longhorns, Winnie the Pooh, and Tigger too!
Read Less 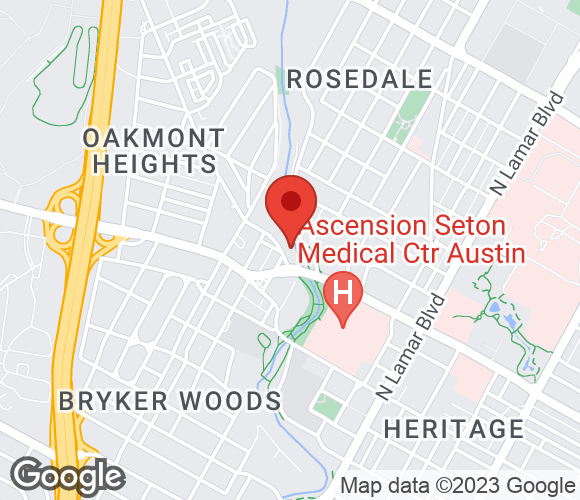 Primary Location
Pediatric Associates of Austin, PA
1500 West 38th St
#20
Austin, TX  78731
Phone:
(512) 458-5323
Fax:
(512) 458-2030
Book Appointment
(512) 458-5323
Why Ascension
Ascension doctors are committed to getting to know you. They take time for real back-and-forth conversations with you so they can understand all aspects of you and your life. Because great care starts with seeing your whole picture.
Report a correction about this profile.
Schedule a Visit