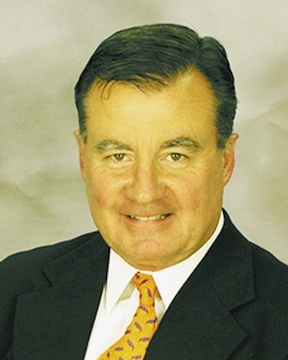 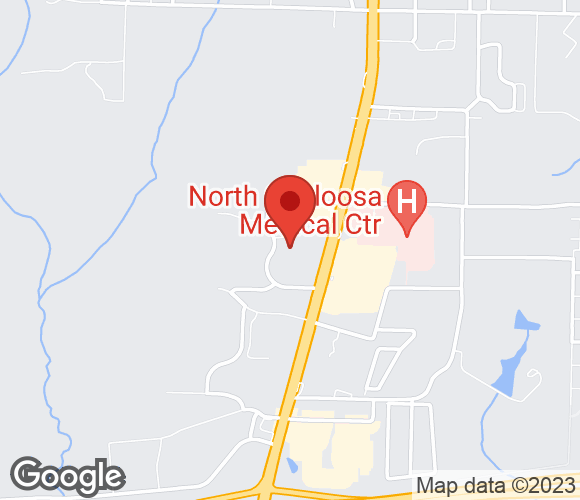 Primary Location
Ascension Medical Group Sacred Heart at Crestview
550 West Redstone Ave
#200
Crestview, FL  32536
Phone:
(850) 682-6122
Fax:
(850) 682-5917
Book Appointment
(850) 682-6122
Why Ascension
Ascension doctors are committed to getting to know you. They take time for real back-and-forth conversations with you so they can understand all aspects of you and your life. Because great care starts with seeing your whole picture.
Report a correction about this profile.
Schedule a Visit