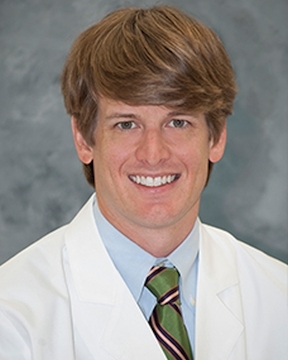 Dr. Brett Tidwell graduated with his bachelor?s degree from the University of South Alabama, and he received his medical degree from the Georgia Campus of the Philadelphia College of Osteopathic Medicine. Dr. Tidwell completed his residency training in obstetrics and gynecology through the University ... Read More of Florida College of Medicine at Sacred Heart Hospital Pensacola, where he served as administrative chief resident. Throughout his residency, Dr. Tidwell was recognized with such distinctions as the second-year resident teaching award and the Society of Maternal-Fetal Medicine third-year resident award for Excellence in Obstetrics. Dr. Tidwell is a junior fellow of the American College of Obstetrics and Gynecology. Dr. Tidwell has special medical interests in high-risk obstetrics and minimally invasive gynecologic surgery. He has been published in the Journal of the American Osteopathic Association and has presented at the South Atlantic Association of Obstetricians and Gynecologists and the American College of Obstetrics and Gynecology District XII. In his spare time, Dr. Tidwell enjoys outdoor activities ? such as golf, fishing, hunting and paddle-boarding ? as well as spending time with his wife and children.
Read Less 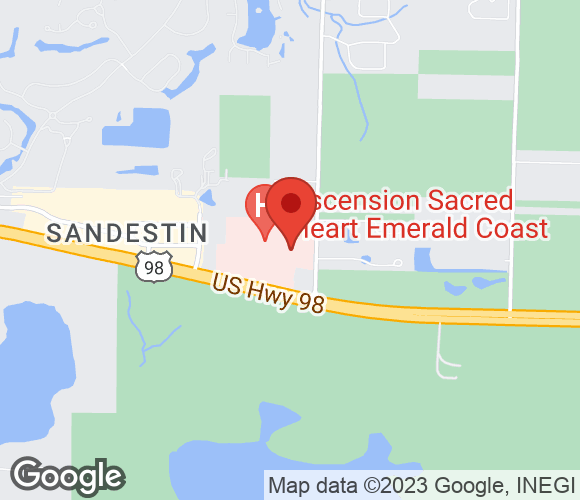 Primary Location
Ascension Medical Group Sacred Heart at Miramar Beach
7720 U.S. 98
Medical Office Building, Suite 310
Miramar Beach, FL  32550
Phone:
(850) 267-2961
Fax:
(850) 622-5634
Book Appointment
(850) 267-2961
Why Ascension
Ascension doctors are committed to getting to know you. They take time for real back-and-forth conversations with you so they can understand all aspects of you and your life. Because great care starts with seeing your whole picture.
Report a correction about this profile.
Schedule a Visit