Dr. Oliver received her undergraduate degree in Biology from UT Austin in 1993.She completed her medical training at UT Southwestern in Dallas in 1997, and was Chief Resident at Methodist Medical Center, finishing in 2001.She has been practicing with the United States Air Force at Dover AFB since 2001. ... Read More She joined our practice in 2005.
Read Less 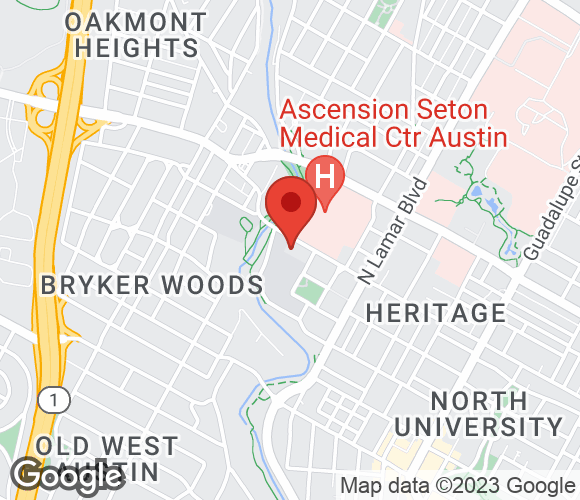 Primary Location
Women's Health Texas
1305 West 34th St
#308
Austin, TX  78705
Phone:
(512) 459-8082
Fax:
(512) 458-5446
Book Appointment
(512) 459-8082
Why Ascension
Ascension doctors are committed to getting to know you. They take time for real back-and-forth conversations with you so they can understand all aspects of you and your life. Because great care starts with seeing your whole picture.
Report a correction about this profile.
Schedule a Visit