Dr. Braunstein is Board Certified by the American College of Obstetrics and Gynecology and joined The OB/GYN Group of Austin in September of 2008. Before joining the practice, she practiced with Travis OB-GYN Associates for five years. Prior to that, she practiced with Women's Health Specialists, Northlake ... Read More Obstetrics and Gynecology and the University Women's Center.Dr. Braunstein received her Bachelor's Degree from Texas Christian University in Fort Worth in 1989. She received her medical degree from Texas Tech University in Lubbock in 1993. She is a member of the American Medical Association, the Texas Medical Association, the American College of Obstetrics and Gynecology and the Dallas County Medical Society.She is currently accepting new patients, and her office hours are M-F 7:30 a.m. to 5 p.m.
Read Less 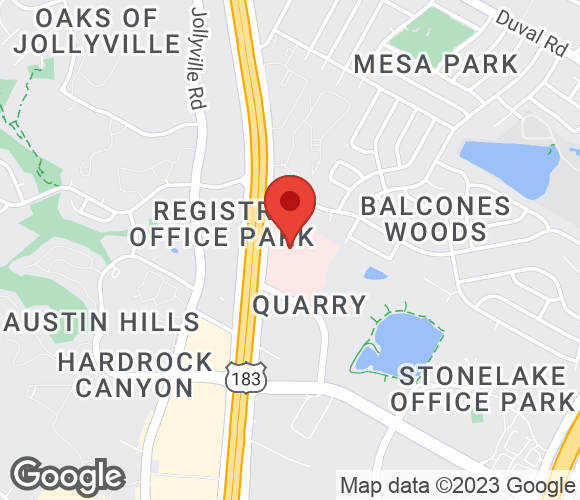 Primary Location
Lone Star Circle of Care
11111 Research Blvd
#230
Austin, TX  78759
Phone:
(877) 800-5722
Fax:
(512) 605-6396
Book Appointment
(877) 800-5722
Why Ascension
Ascension doctors are committed to getting to know you. They take time for real back-and-forth conversations with you so they can understand all aspects of you and your life. Because great care starts with seeing your whole picture.
Report a correction about this profile.
Schedule a Visit