After receiving her Bachelor of Arts in Economics from Dartmouth College in 1997, Dr. Ronco graduated with a medical degree from the Indiana University School of Medicine in 2002. She completed her residency at St. Vincent Hospital in Indianapolis, and became a Board Certified Obstetrician and Gynecologist ... Read More in 2008. She is also a current member of the Indiana State Medical Association (ISMA) and a Fellow with the American College of Obstetricians and Gynecologists (ACOG). Among her prestigious accreditations include an honor from the Alpha Omega Alpha fraternity and a 2009 St. Vincent Teaching Excellence Award. She also previously served on the Board of Directors of OBGI. She is currently accepting new patients as well as maternity patients at our North location in Indianapolis. In addition to her practice, Dr. Ronco loves to run, garden, and spend time with her family, which includes three children.
Read Less 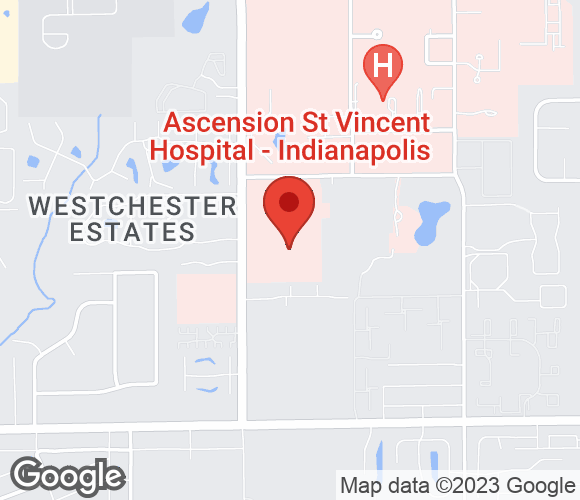 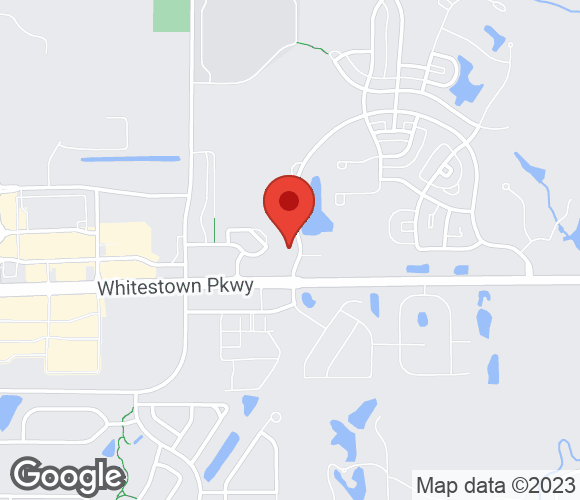 Obstetrics and Gynecology of Indiana
6866 West Stonegate Dr
#102
Zionsville, IN  46077
Phone:
(317) 415-1000
Fax:
(317) 768-3033
Book Appointment
(317) 415-1000
Why Ascension
Ascension doctors are committed to getting to know you. They take time for real back-and-forth conversations with you so they can understand all aspects of you and your life. Because great care starts with seeing your whole picture.
Report a correction about this profile.
Schedule a Visit