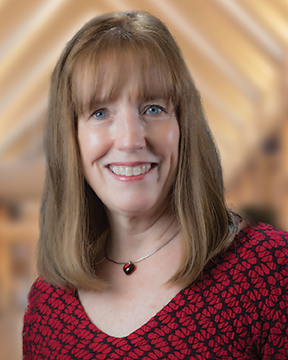 Mary Norine Walsh, MD, MACC, earned both her undergraduate and medical degrees from the University of Minnesota. She completed her internship and residency at the University of Texas Southwestern, and her cardiology fellowship at Washington University School of Medicine in St. Louis, MO. She served as an assistant professor of medicine in the division of cardiology, as well as an assistant professor of radiology at the Hospital of the University of Pennsylvania from 1990 to 1992. Walsh joined what is now Ascension Medical Group in Indianapolis, IN in 1992.
Dr. Walsh's areas of expertise include nuclear cardiology, heart failure, and cardiac transplantation with a special interest in cardiovascular disease in women. She is the medical director of the heart failure and cardiac transplantation programs at Ascension St. Vincent Heart Center, and she serves as a clinical associate professor of medicine at Indiana University School of Medicine. Walsh is program director of the Ascension St. Vincent Advanced Heart Failure and Transplantation Fellowship and leads the Ascension Health heart failure service line. She is also the medical director of the Ascension St Vincent Cardiovascular Research Institute.
Dr. Walsh is a deputy editor of JACC Case Reports, editorial consultant for JACC: Heart Failure, Associate Editor of the Journal of Cardiac Failure and a reviewer for multiple scientific journals. She is an author of more than 200 articles and book chapters. She has been active in the ACC both locally and nationally. She was previously elected as president of the Indiana Chapter, and has served on and chaired multiple committees and work groups. She served as the organization's national president in 2017-2018. Dr. Walsh's teaching activities include instruction of students, residents and fellows and she lectures frequently on heart failure, heart disease in women, and topics in patient-centered healthcare. She is actively involved in clinical research in heart failure and systems approaches for quality initiatives in the practice setting.
Dr. Walsh has received numerous awards and recognitions including the Wenger Award for Medical Leadership in 2014, the St Vincent Distinguished Physician Award in 2018, the Women's Day Red Dress Award in 2019 and she has been elected by her peers for inclusion in Best Doctors in America annually since 2005.
Meet Mary N. Walsh, MD 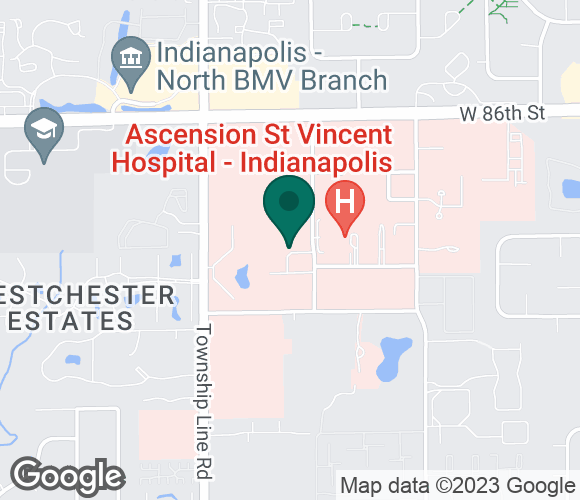 Primary Location
Ascension Medical Group St. Vincent Indianapolis Cardiology
8333 Naab Rd
#420
Indianapolis, IN  46260
Phone
(317) 338-6666
Facility Hours
Call us for daily hours
Schedule Appointment
(317) 338-6666
Why Ascension
Ascension doctors are committed to getting to know you. They take time for real back-and-forth conversations with you so they can understand all aspects of you and your life. Because great care starts with seeing your whole picture.
Report a correction about this profile.
Schedule a Visit