Dr. Crichlow received his medical degree from Harvard Medical School in Boston, Massachusetts, after receiving a degree in Kinesiology from Simon Frasier University in Vancouver, British Columbia. Following his medical degree, he completed an internship in general surgery at the Beth Israel Deaconess ... Read More Medical Center in Boston. Dr. Crichlow fulfilled an orthopedic surgery residency at the Harvard Combined Orthopedics Program, which is based in the Massachusetts General and Brigham and Women's hospitals in Boston. He pursued his subspecialty training in orthopedic traumatology at the world renowned Shock-Trauma Center in Baltimore, Maryland. Dr. Crichlow was a member of the Canadian Olympic Canoe Team and participated in the Seoul 1988, Barcelona 1992, and Atlanta 1996 Olympic Games. In 1991, Dr. Crichlow was the World Champion in Kayak Singles; he holds multiple other World Championship and World Cup Medals. Dr. Crichlow's research interests include pelvic fractures in multiple injured patients and the psychological effects of traumatic injuries.
Read Less
Meet Renn Crichlow, MD 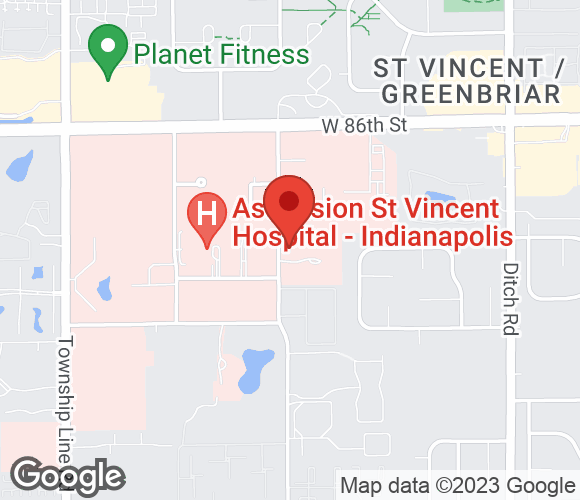 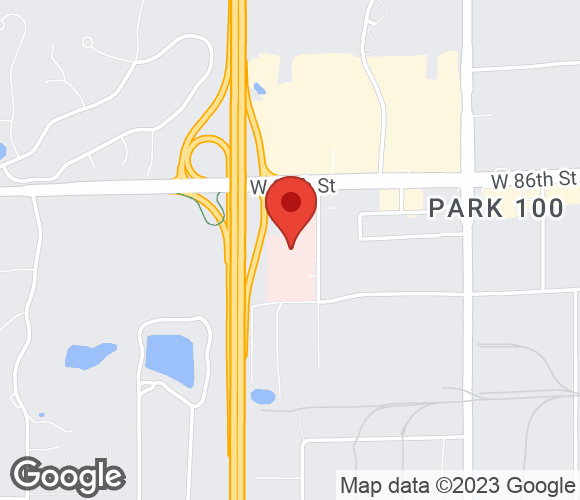 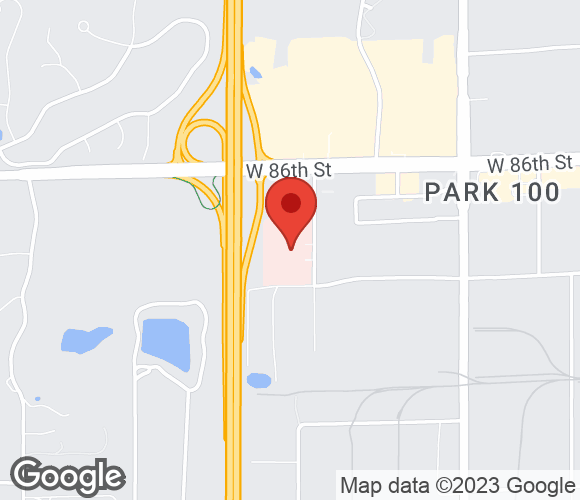 OrthoIndy Hospital Main
8400 Northwest Blvd
Indianapolis, IN  46278
Phone:
(317) 956-1000
Book Appointment
(317) 956-1000
Why Ascension
Ascension doctors are committed to getting to know you. They take time for real back-and-forth conversations with you so they can understand all aspects of you and your life. Because great care starts with seeing your whole picture.
Report a correction about this profile.
Schedule a Visit