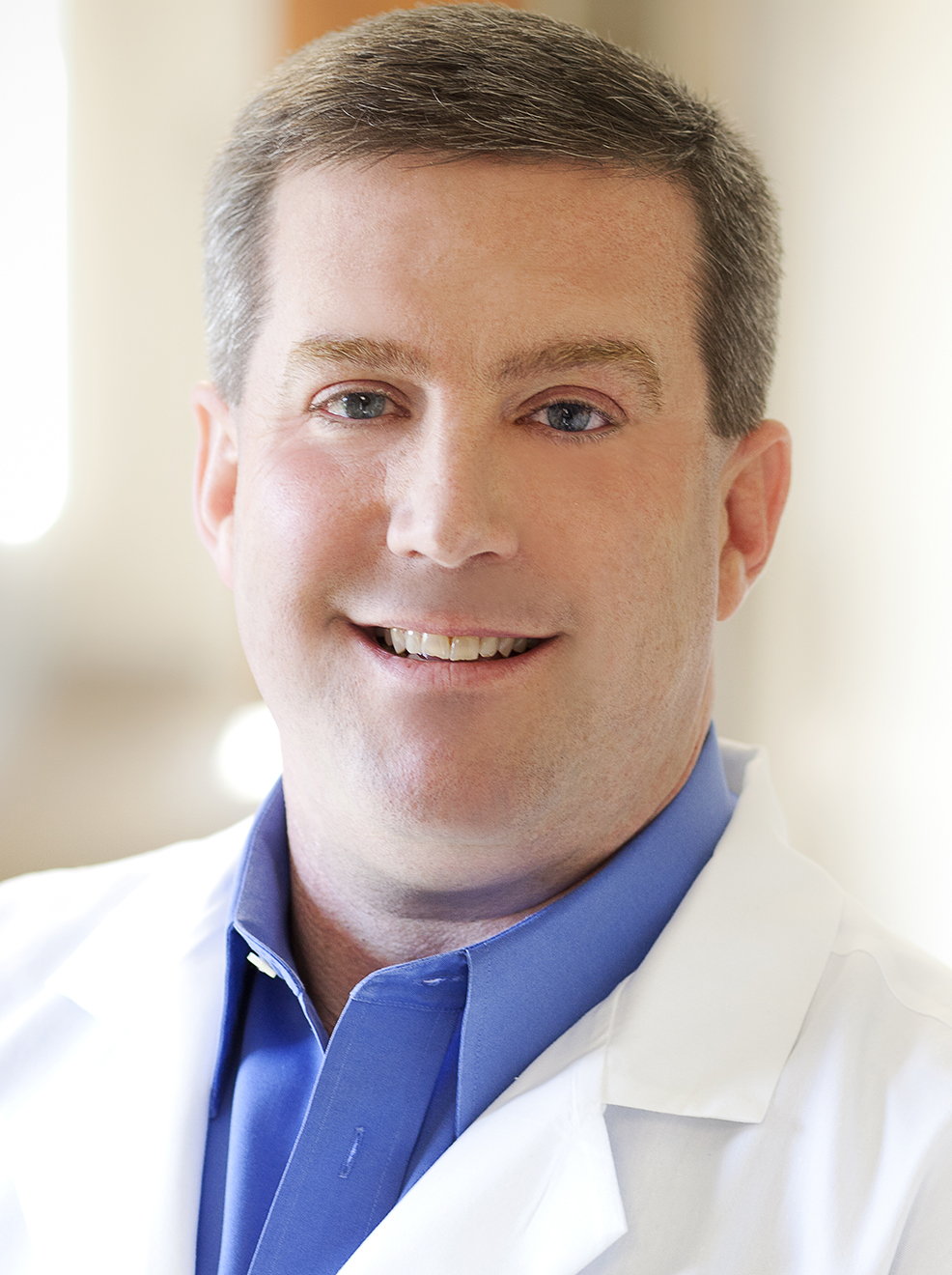 Dr. Scott Bowers graduated from Purdue University in 1989 with a B.S. in Neurobiology and Animal Physiology. In 1993, Dr. Bowers graduated from Indiana University School of Medicine and then completed his residency in Obstetrics and Gynecology at St. Vincent Hospital in 1997. He is a Board Certified ... Read More specialist in Obstetrics and Gynecology as well as a Fellow of the American Congress of Obstetricians and Gynecologists (FACOG). Dr. Bowers works closely with the family medicine residents at St. Francis Hospital and has twice received their annual teaching award. He is married with two children and has a cat named Twister. Dr. Bowers enjoys reading, gardening, and is an avid outdoorsman. He is accepting new obstetrics and gynecology patients at the South location.
Read Less
Locations
Scott Bowers, MD offers services at multiple IN locations.
Contact your preferred location to book an appointment. 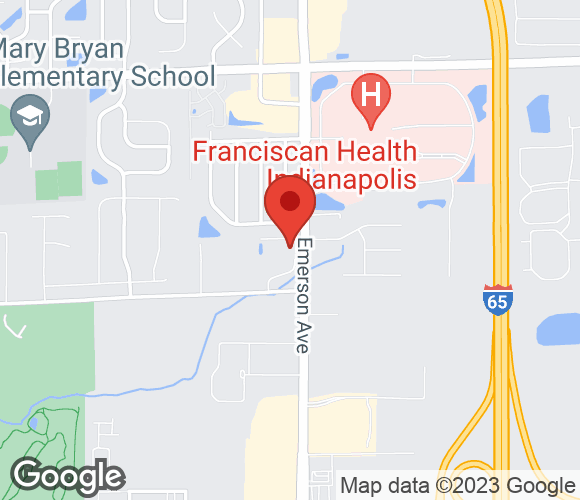 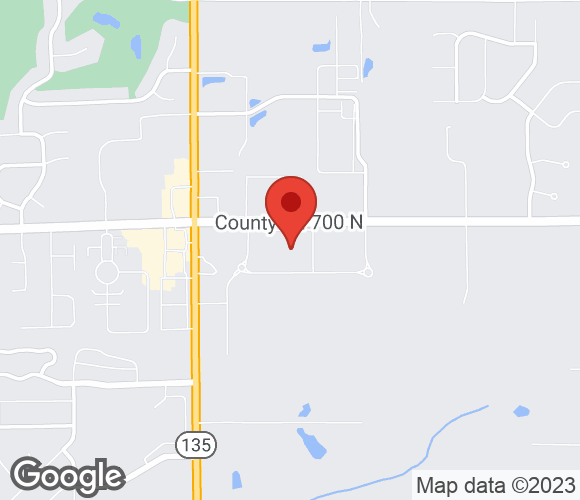 Obstetrics and Gynecology of Indiana
1703 Stones Crossing Road West
#230
Greenwood, IN  46143
Phone:
(317) 859-2535
Fax:
(317) 859-2540
Book Appointment
(317) 859-2535
Why Ascension
Ascension doctors are committed to getting to know you. They take time for real back-and-forth conversations with you so they can understand all aspects of you and your life. Because great care starts with seeing your whole picture.
Report a correction about this profile.
Schedule a Visit