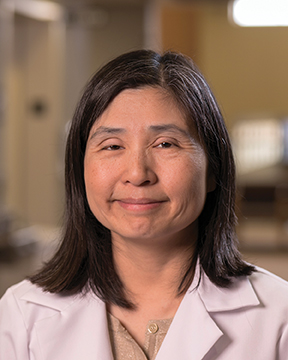 Mary C Le, MD, is a board-certified pediatrician by the American Board of Pediatrics. She joined Ascension Medical Group Via Christi in 2008. Dr. Le chose a career in medicine because she enjoys the science of medicine and working with the people involved, from patients to physicians and other members ... Read More of the health care team. Not too many people know that Dr. Le had another career as an aerospace engineer before becoming a physician. The most rewarding thing about being a doctor to her is the opportunity to play a major role in keeping children happy and healthy. The Wichita native describes herself as a persistent team player.
Read Less
Meet Mary Le, MD
Locations
Appointment Request Form 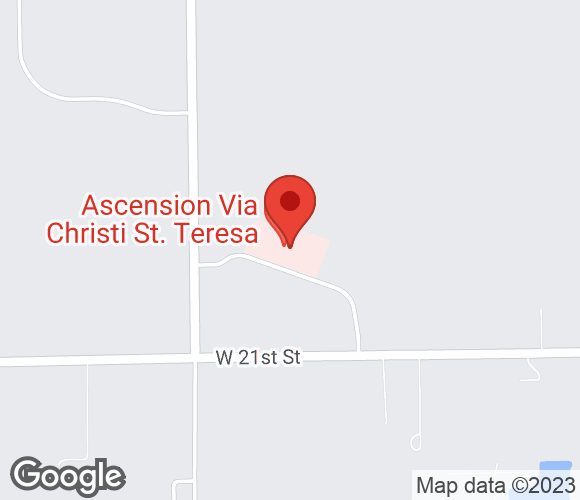 Primary Location
Ascension Medical Group Via Christi on West St. Teresa - Pediatrics
14700 Saint Teresa St
#210
Wichita, KS  67223
Phone:
(316) 945-5400
Fax:
(316) 274-1742
Book Appointment
(316) 945-5400
Why Ascension
Ascension doctors are committed to getting to know you. They take time for real back-and-forth conversations with you so they can understand all aspects of you and your life. Because great care starts with seeing your whole picture.
Report a correction about this profile.
Schedule a Visit