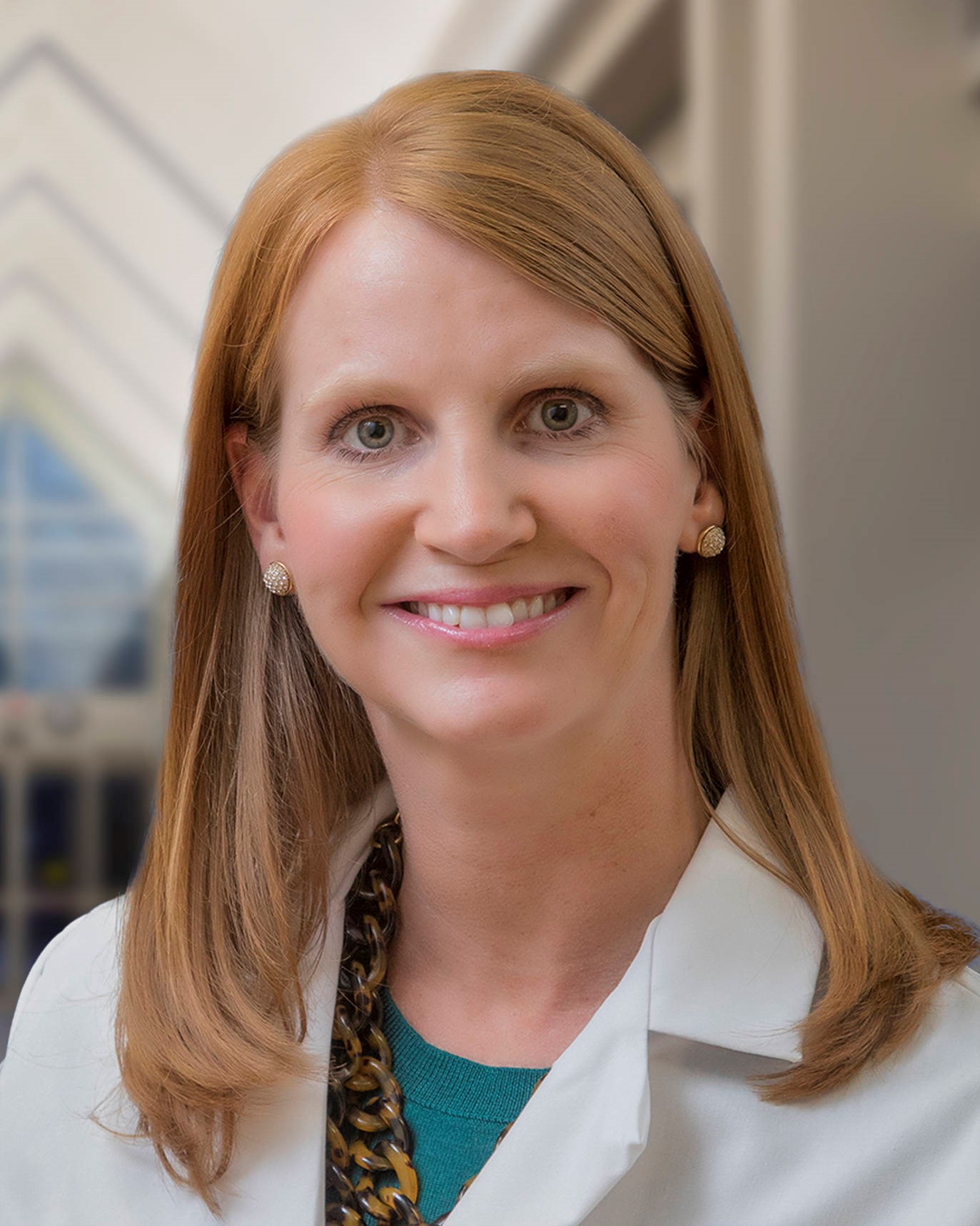 Hilary White, DO., joined the Neonatology team in August 2017. Dr. White completed her undergraduate at DePauw University in Greencastle, Indiana, Doctor of Osteopathy Medicine at Kirksville College of Osteopathic Medicine in Kirksville, Missouri, and residency at Riley Children's Hospital, Indiana ... Read More University School of Medicine, Indianapolis, and fellowship at Nationwide Children's Hospital, Ohio State University College of Medicine in Columbus, Ohio. After fellowship, Dr. White spent one year as attending physician at Nationwide Children's before joining the Peyton Manning team. Dr. White earned the Research Institute Trainee Travel Award at Nationwide Children's Hospital. She is excited to be back with her family in the city where she grew up. In her spare time, Dr. White enjoys traveling and cheering for the Colts!
Read Less
Locations
Hilary White, DO offers services at multiple IN locations.
Contact your preferred location to book an appointment. 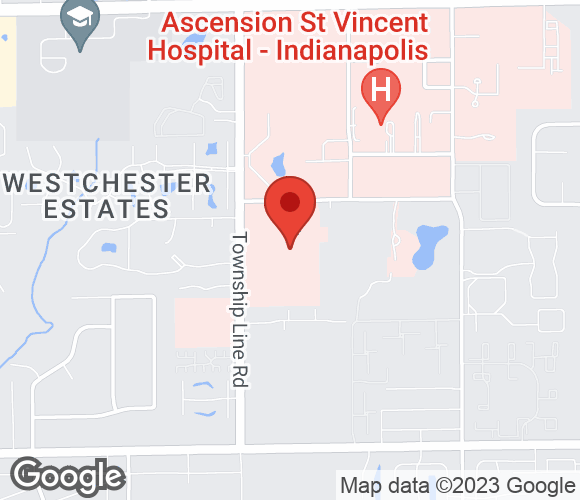 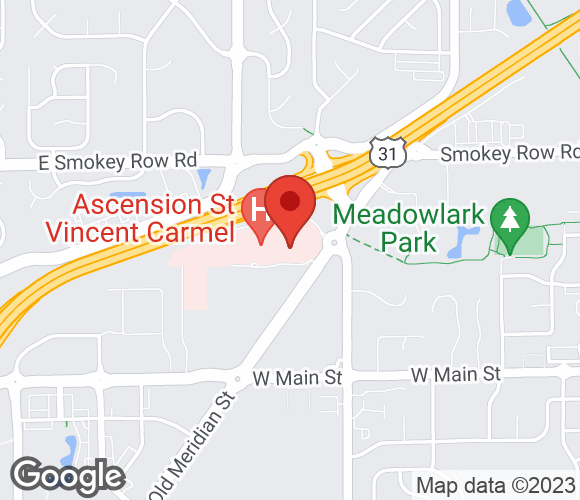 Ascension St. Vincent Carmel - Neonatal ICU
13500 North Meridian St
Carmel, IN  46032
Phone:
(317) 582-7000
Book Appointment
(317) 582-7000
Why Ascension
Ascension doctors are committed to getting to know you. They take time for real back-and-forth conversations with you so they can understand all aspects of you and your life. Because great care starts with seeing your whole picture.
Report a correction about this profile.
Schedule a Visit