Dr. Dodds' practice consists of patients representing all aspects of general gynecology with a focus on Female Pelvic medicine and Reconstructive Surgery. He has a large focus on pelvic floor disorders like urinary incontinence, pelvic organ prolapse, and interstitial cystitis. Dr. Dodds attended ... Read More Michigan State University, where he obtained a bachelor's degree in Biochemistry in the Lyman Briggs School. He subsequently attended Wayne State University, where he obtained his medical doctorate. He did his internship and residency at Providence Hospital from 1994 to 1998. Following graduation, he became a member of the Teaching Faculty. Currently, he functions in the Department as the Program Director for the OB/GYN Residence Program. He successfully completed his Board Certification, and is currently a Fellow of the American College of Obstetrics and Gynecology. He is the first physician at Providence Hospital to become Board Certified in female pelvic medicine and reconstructive surgery. Dr. Dodds has established himself as an educator by winning the Resident Teacher of the Year Award during all four years of his residency. This award is given annually by rotating medical students at Providence Hospital. During his senior year of residency, he also won The Bernard Mandelbaum Award for demonstrating commitment to sustained personal involvement in Obstetrics and Gynecology teaching. As a member of the Teaching Faculty, he has won the Council on Resident Education in Obstetrics and Gynecology (CREOG) National Faculty Award in 2002 and 2003.
Read Less 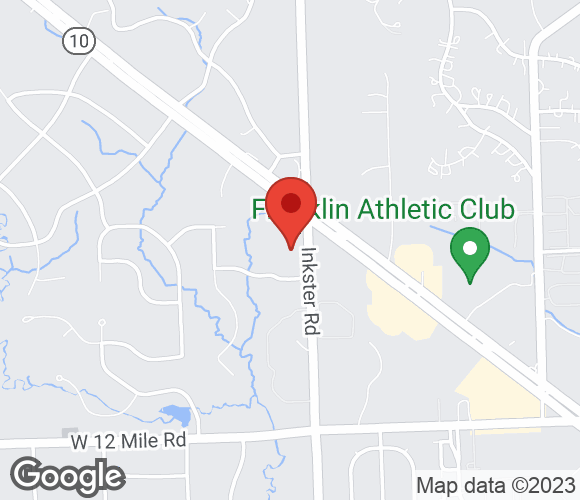 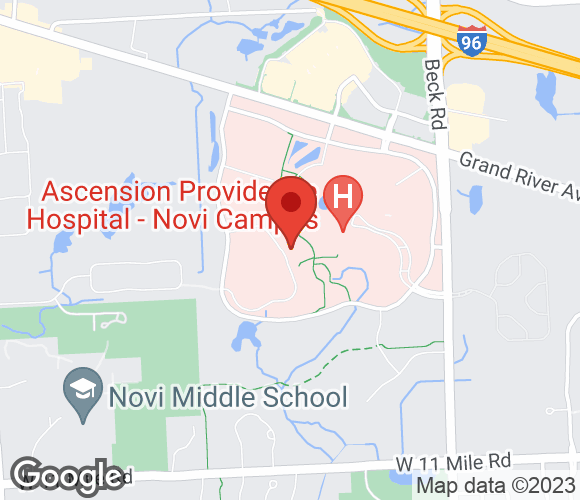 Ascension Providence Pelvic Health Center
26850 Providence Pkwy
#420
Novi, MI  48374
Phone:
(248) 737-4600
Fax:
(248) 538-5020
Book Appointment
(248) 737-4600
Why Ascension
Ascension doctors are committed to getting to know you. They take time for real back-and-forth conversations with you so they can understand all aspects of you and your life. Because great care starts with seeing your whole picture.
Report a correction about this profile.
Schedule a Visit