Dr. Leheta is certified in neurology and is a Clinical Assistant Professor of Neurology at the Wayne State University School of Medicine in Detroit, MI. He is a neurologist with special training in epilepsy and neurophysiology. Dr. Leheta treats general neurology, sleep disorders, epilepsy, multiple ... Read More sclerosis and Parkinson's disease. During his training as an epileprologist, he received several honors, including the Junior Investigator Travel Award of the American Epilepsy Society and the Epilepsy Foundation of America - Merritt Putnam Clinical Research Fellowship Award. He is also president of the Michigan Neurology Institute. Dr. Leheta is fluent in Ukrainian, Polish and Russian. Dr. Leheta was recognized by his peers as one of Metro Detroit's most respected neurologists in Hour Detroit magazine's annual "Top Docs" rankings in 2008.
Read Less 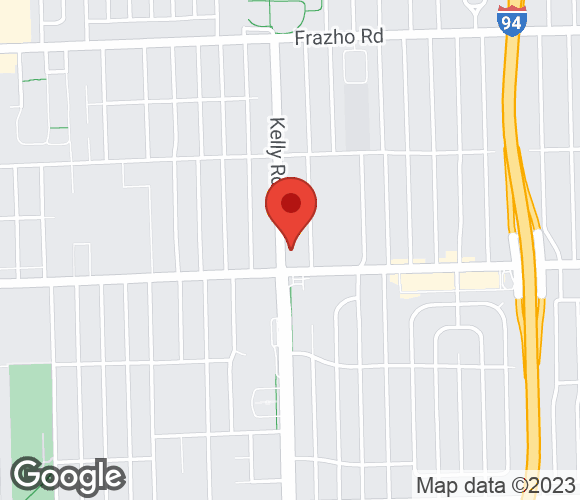 Primary Location
Michigan Neurology Institute
25100 Kelly Rd
Roseville, MI  48066
Phone:
(586) 771-7440
Fax:
(586) 771-9966
Book Appointment
(586) 771-7440
Why Ascension
Ascension doctors are committed to getting to know you. They take time for real back-and-forth conversations with you so they can understand all aspects of you and your life. Because great care starts with seeing your whole picture.
Report a correction about this profile.
Schedule a Visit