Dr. Rabbani is board certified in Pediatrics and Neonatal/Perinatal Medicine. He graduated from University of Tehran Medical School in Iran. Active in the academic community, he is a clinical associate professor of Pediatrics at Wayne State University School of Medicine in Detroit, Michigan and a clinical ... Read More associate professor at the Kirksville College of Osteopathic Medicine in Kirksville, Missouri. Over 35 years ago, he developed the Neonatal Intensive Care Unit (NICU) at St. John Hospital, which was one of the first of its kind and continues to be one of the best in the state. He is currently the Chief of Pediatrics and Section Chief of Pediatric Neonatology at St. John Hospital & Medical Center, as well as the section director for the NICU. He is a member of the American Academy of Pediatrics, the Perinatal Association of Michigan, the Michigan State Medical Society, the Wayne County Medical Society, the American Medical Association and the Perinatal Association of the American Academy of Pediatrics. Dr. Rabbani was recognized by his peers as one of Metro Detroit's most respected pediatricians in Hour Detroit magazine's annual "Top Docs" rankings in 2008.
Read Less
Locations
Ali Rabbani, MD offers services at multiple MI locations.
Contact your preferred location to book an appointment. 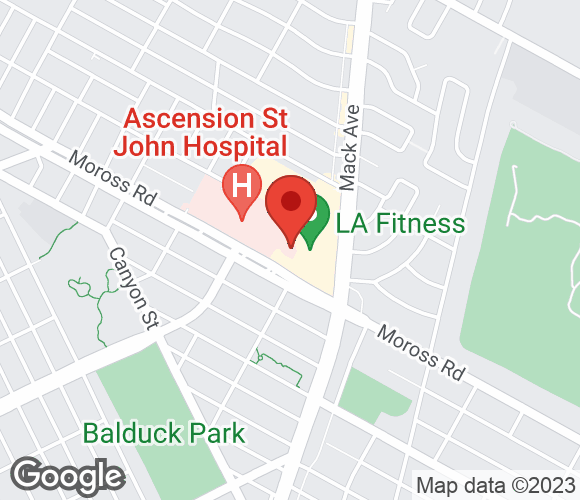 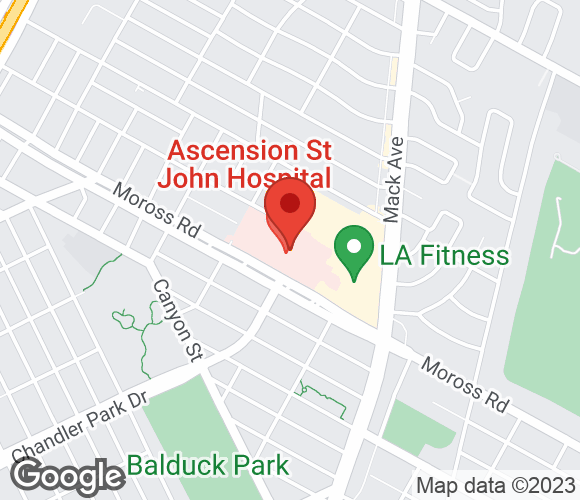