A native of Amarillo, Dr. McCarty has been caring for athletes in Austin since 1999. She worked in the sports medicine clinic at University Health Services at the University of Texas from 1999-2003. In 2003, she left UHS and co-founded Texas Sports & Family Medicine. Dr. McCarty worked with the UT Athletic ... Read More Department in the capacity of Team Physician for Men's Athletics from 2001-2005 and as senior assistant team physician from 2005-2007. At Texas Sports & Family Medicine, she works with athletes from St. Edward's University, other area schools, and organizations such as marathon and triathlon training groups. She sees athletes of all ages and abilities for general medical concerns and non-operative musculoskeletal injuries. She believes that a healthy active lifestyle is the best preventive medicine.
Read Less 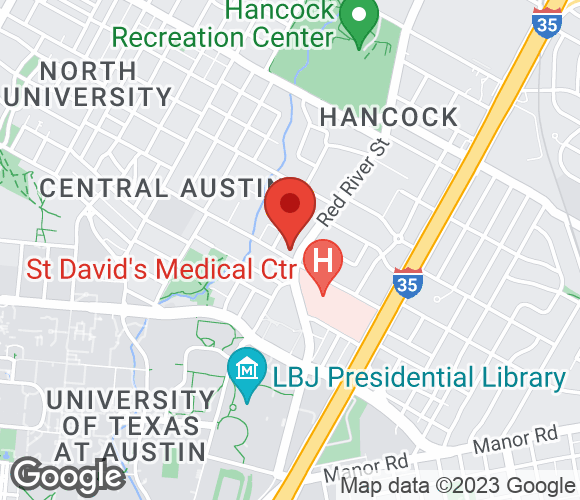 Primary Location
Texas Sports and Family Medicine
3200 Red River St
#201
Austin, TX  78705
Phone:
(512) 473-0201
Fax:
(512) 473-0202
Book Appointment
(512) 473-0201
Why Ascension
Ascension doctors are committed to getting to know you. They take time for real back-and-forth conversations with you so they can understand all aspects of you and your life. Because great care starts with seeing your whole picture.
Report a correction about this profile.
Schedule a Visit