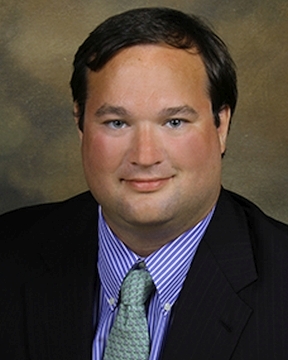 Dr. Hayes earned his medical degree from Tulane School of Medicine in New Orleans where he also completed residency training in internal medicine. He performed fellowship training in hematology/ oncology at the University of Texas Southwestern in Dallas, Texas. Dr. Hayes has special interest in treating ... Read More solid tumor malignancies, such as lung, colon and pancreatic cancer, as well as non-Hodgkin?s lymphoma. He is board-certified in hematology/oncology and is credentialed by MD Anderson Physicians Network. Dr. Hayes chose his specialty because oncology is rapidly evolving and he has several family members affected by it. In his free time, Dr. Hayes enjoys spending time with his wife and children. He also enjoys cooking and grilling, collecting Elvis memorabilia, and live music. Dr. Hayes is involved with the Caduceus Society on the Emerald Coast and is a Cattle Rancher Supporter for Cattle Baron's Ball for the American Cancer Society.Medical Associations: ASCO, Florida Medical Association, AMA
Read Less 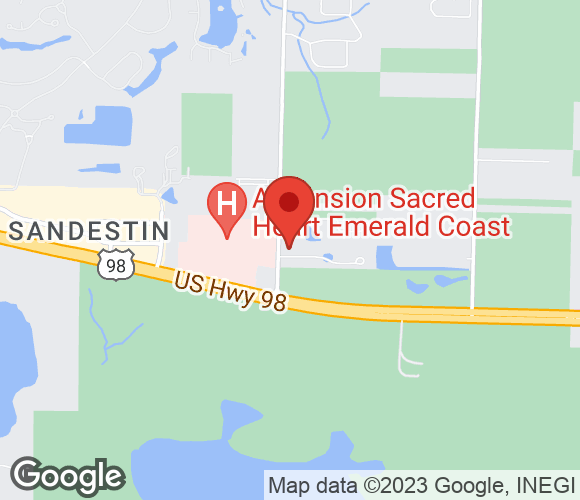 Primary Location
Ascension Sacred Heart Cancer Care at Santa Rosa Beach
27 Mack Bayou Loop
#1000
Santa Rosa Beach, FL  32459
Phone:
(850) 622-0873
Fax:
(850) 622-1912
Book Appointment
(850) 622-0873
Why Ascension
Ascension doctors are committed to getting to know you. They take time for real back-and-forth conversations with you so they can understand all aspects of you and your life. Because great care starts with seeing your whole picture.
Report a correction about this profile.
Schedule a Visit