Dr. Pazuchowski earned his Undergraduate Degree from Wayne State University in Computer Science. He attended Wayne State University School of Medicine from 1979 to 1983 and completed his residency at Bon Secours Hospital in Grosse Pointe, Michigan from 1983 to 1986. His board certifications include: ... Read More Diplomat- American Board of Family Medicine and Fellow - American Board of Anti-Aging and Restorative Medicine. Dr Paz has been serving the Detroit Metropolitan area for almost 25 years. He was the Ambulatory Medical Director for Bon Secours Cottage Health Systems for over 10 years, supervising a team of 38 primary care doctors. He was previously part of the full-time teaching faculty at Bon Secours Hospital. In 2001 Detroit Hour Magazine surveyed 500 Detroit area Family Physicians, in which Dr Paz was named 'Top Doc.' This was the only time that Hour Magazine surveyed the Family Physicians themselves, making Dr Paz the 'best of the best' among his peers. In 2008, Dr. Pazuchowski was again named a "Top Doc" amongst family physicians in the Metro Detroit area. About 10 years ago, he developed an interest in nutritional and complimentary medicine and can now provide for his patients by incorporating cutting edge nutritional science with alternative approaches that can be used to improve the results of conventional medical practice. In 2006, Dr. Paz formed the St. John Center for Wellness and Family Medicine. The practice is dedicated to increasing your knowledge of integrative medicine. Integrative medicine incorporates the best of alternative approaches with the best of standard western medicine. You will have the benefit of a wide range of treatment options that can improve your health. We offer primary care services for infants, children and adults. Dr Paz has expertise in women's health. He has broad experience with bio-identical hormone replacement for women and men. Below is a partial list of services provided: General care for acute & chronic illne
Read Less 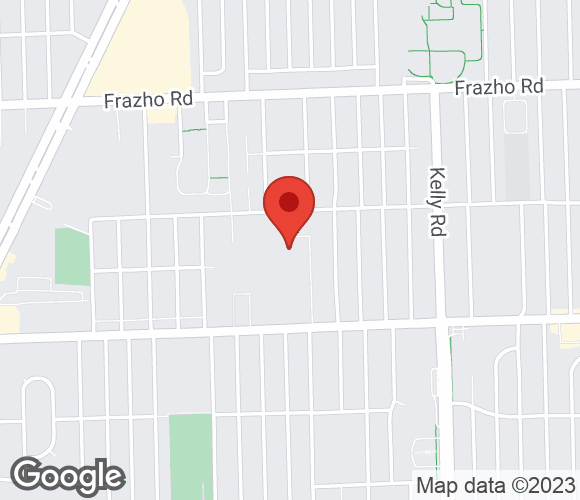 Primary Location
St John Center for Wellness and Family Medicine
18303 East 10 Mile Rd
#500
Roseville, MI  48066
Phone:
(586) 498-5160
Fax:
(586) 498-5199
Book Appointment
(586) 498-5160
Why Ascension
Ascension doctors are committed to getting to know you. They take time for real back-and-forth conversations with you so they can understand all aspects of you and your life. Because great care starts with seeing your whole picture.
Report a correction about this profile.
Schedule a Visit