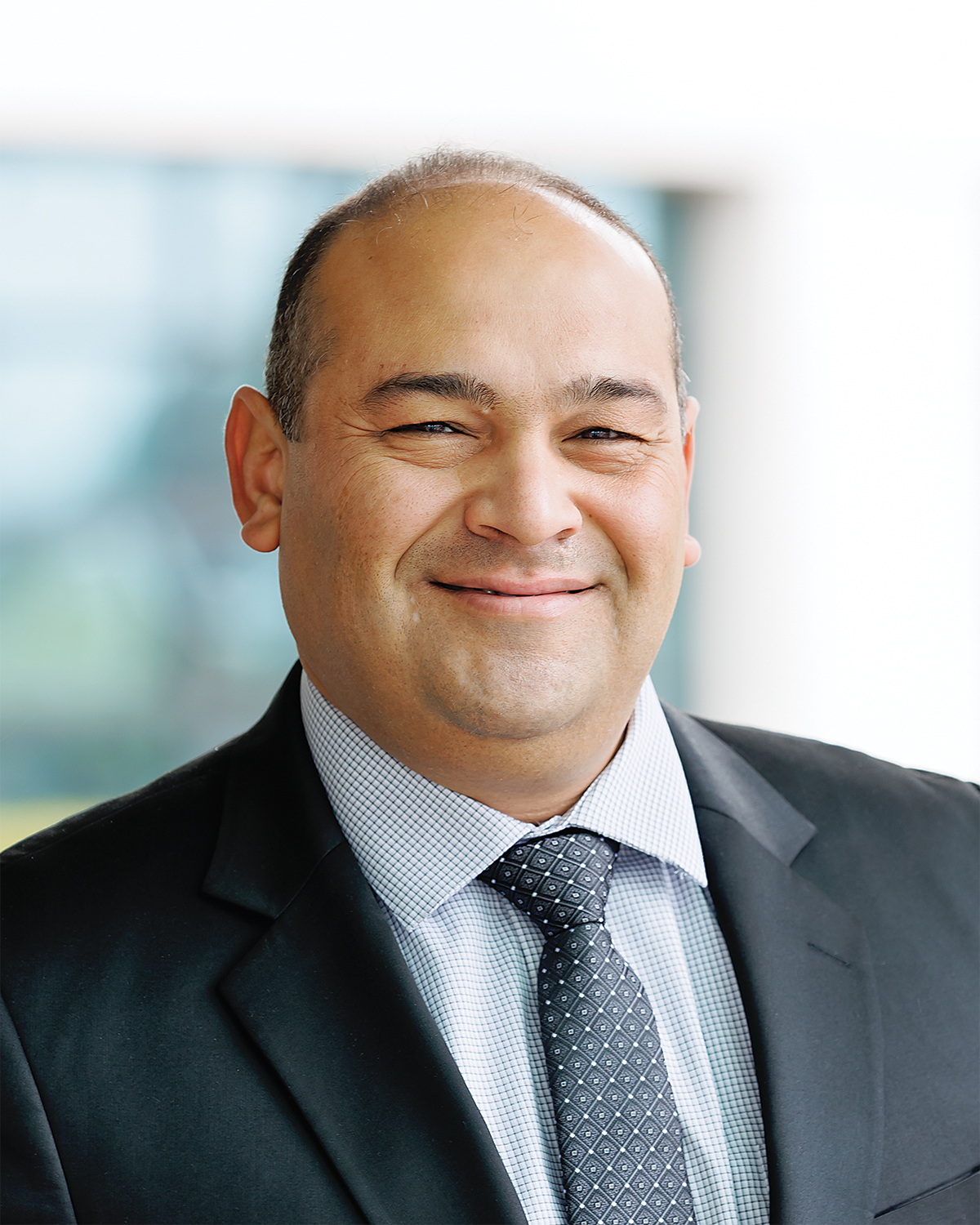 Neurologist and epilepsy specialist Hasan Sonmezturk, MD, has joined the Ascension Sacred Heart Advanced Brain and Spine Institute in Pensacola.  As an epilepsy specialist, Dr. Sonmezturk focuses on treating patients whose seizures are not controlled and resistant to conventional treatment methods and medicines. He brings a high level of experience in continuous video-EEG monitoring, presurgical seizure focus localization, surgical management as well as advanced medical management of seizures and epilepsy.
Dr. Sonmezturk graduated with his medical degree from Marmara University School of Medicine in Turkey. He then completed an internship in internal medicine followed by residency training in neurology at the University of Arkansas College of Medicine in Little Rock. After practicing as a general neurologist for three years, Dr. Sonmezturk went on to receive fellowship training in epilepsy and clinical neurophysiology at Vanderbilt University Medical Center in Nashville, where he was named chief fellow.
After completing his fellowship, he joined the faculty at Vanderbilt University Department of Neurology as Assistant Professor of Neurology and was promoted to Associate Professor in 2018.
During his tenure at Vanderbilt University Medical Center Dr. Sonmezturk received numerous awards. Out of 109 faculty, he was named the top teacher of physician residents each year between 2011-2017. His other awards include "fellow of the year" out of eight fellows who were in post-residency sub-specialty training in 2009-2010.
At Vanderbilt Dr. Sonmezturk served as the founding director of Neurological ICU CEEG Monitoring Service for eight years and Medical Director of the Intraoperative Neuromonitoring service for six years.  In addition to his medical directorships Dr. Sonmezturk was the Program Director for both Epilepsy and Clinical Neurophysiology fellowships between 2017–2021.
Dr. Sonmezturk  is triple board-certified in epilepsy, clinical neurophysiology and neurology. His research has been published in medical journals including Epileptic Disorders, Epilepsy and Behavior, Brain Connectivity, Human Brain Mapping, Epilepsy and Behavior Case Reports, Neurocritical Care, Clinical Neurology and Neurosurgery, and Journal of Central Nervous System Disease. 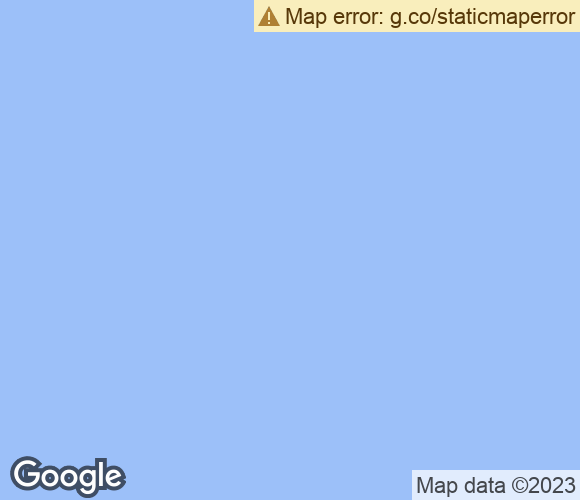 Primary Location
Ascension Medical Group Sacred Heart Institute for Neurology & Neurosurgery
5153 North 9th Ave
#404
Pensacola, FL  32504
Phone
(850) 416-2554
Fax
(850) 416-7442
Facility Hours
Call us for daily hours
Schedule Appointment
(850) 416-2554
Why Ascension
Ascension doctors are committed to getting to know you. They take time for real back-and-forth conversations with you so they can understand all aspects of you and your life. Because great care starts with seeing your whole picture.
Report a correction about this profile.
Schedule a Visit