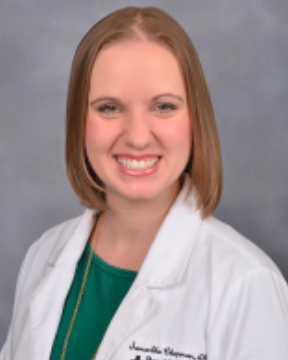 Samantha Chapman is a native of Panama City. She graduated from Gulf Coast State College in 2011 and went on to the University of South Alabama to pursue an advance degree as a nurse practitioner. She has worked at Bay Medical Center since 2010 in various units including orthopedics, general surgery, ... Read More neurology, and the Emergency Department. In her spare time, she enjoys spending time with her family include the addition of her new baby, being on the water, and volunteering at her local church.
Read Less 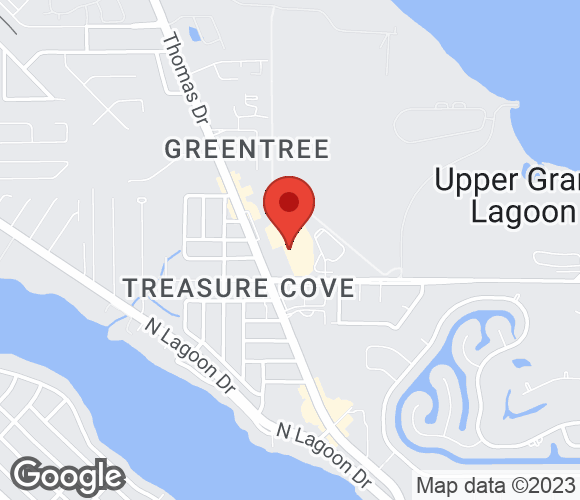 Primary Location
Ascension Medical Group Sacred Heart Bay Family Medicine at Magnolia Plaza
2421 Thomas Dr
Panama City Beach, FL  32408
Phone:
(850) 770-3240
Book Appointment
(850) 770-3240
Why Ascension
Ascension doctors are committed to getting to know you. They take time for real back-and-forth conversations with you so they can understand all aspects of you and your life. Because great care starts with seeing your whole picture.
Report a correction about this profile.
Schedule a Visit