Dr. Goldberg, a native Texan, grew up in Dallas, Texas. He graduated from Southern Methodist University in 1994 with degrees in chemistry and biology. He then entered medical school at the University of Texas Southwestern Medical School Dallas where he garnered several honors, including graduating near ... Read More the top of his class. Dr. Goldberg then traveled to Tennessee for his General Surgery internship and Orthopaedic Residency training at the University of Tennessee College of Medicine, Chattanooga Unit. He was awarded the J. Albert Key Award for medical writing and research from the Mid-America Orthopedic Association and also was awarded the Best Overall Research for his research concerning pelvic ring injuries. He served as Chief Resident in 2002-2003. Upon completion of his orthopedic training, Dr. Goldberg performed his subspecialty training in adult joint reconstruction at the University of Utah under Dr. Aaron A. Hofmann. Dr. Goldberg relocated to Austin and practiced from 2004 to 2007 at The Austin Diagnostic Clinic. He has published numerous articles in the medical literature and spoken at many national and International meetings regarding orthopedic surgery. An innovator, designer, and educator, Dr. Goldberg is involved in many professional organizations for advancement of technology intended to benefit patient care. His clinical interests include complex primary and revision reconstructive surgeries, computer-assisted orthopedic surgery, and robotics. He was only the fourth surgeon in America to introduce passive robotic technology for total knee replacement.
Read Less 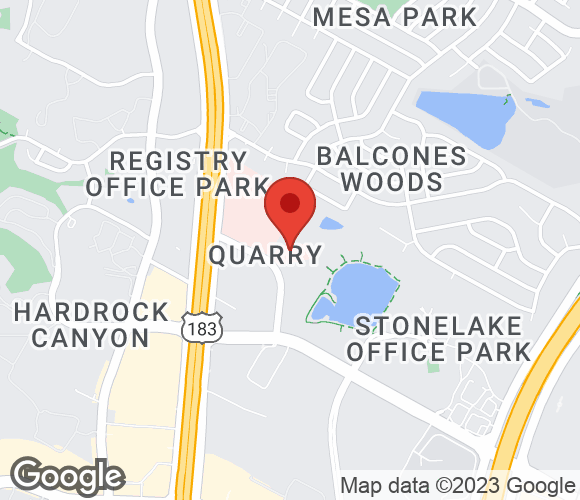 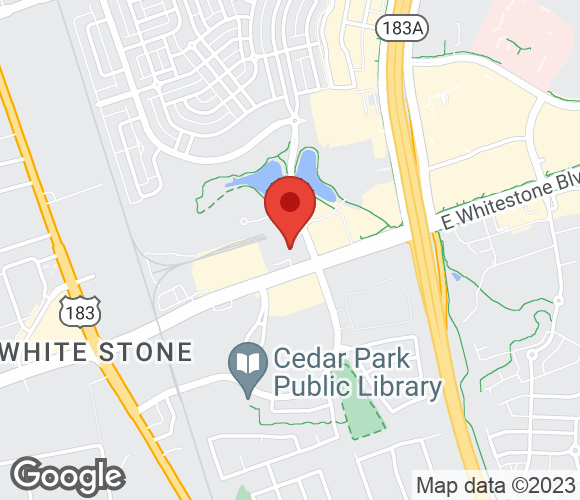 Texas Orthopedics, Sports & Rehabilitation Associates
801 East Whitestone Blvd
Cedar Park, TX  78613
Phone:
(512) 439-1009
Fax:
(512) 439-1081
Book Appointment
(512) 439-1009
Why Ascension
Ascension doctors are committed to getting to know you. They take time for real back-and-forth conversations with you so they can understand all aspects of you and your life. Because great care starts with seeing your whole picture.
Report a correction about this profile.
Schedule a Visit