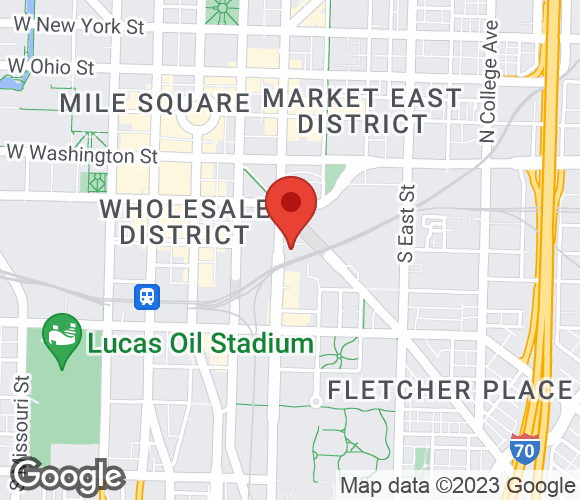 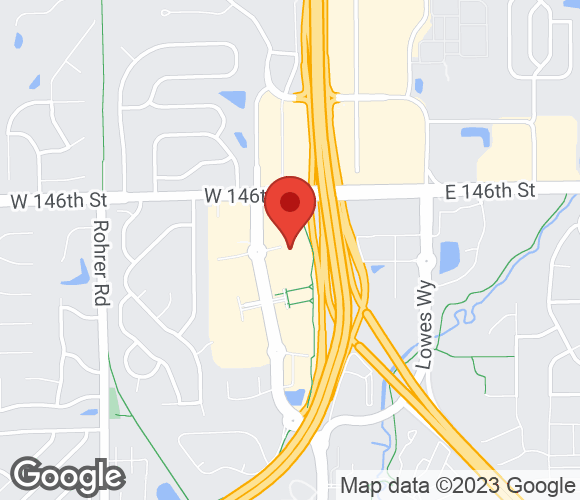 St. Vincent Sports Performance
14455 Clay Terrace Blvd
Carmel, IN  46032
Phone:
(317) 415-5747
Book Appointment
(317) 415-5747
Why Ascension
Ascension doctors are committed to getting to know you. They take time for real back-and-forth conversations with you so they can understand all aspects of you and your life. Because great care starts with seeing your whole picture.
Report a correction about this profile.
Schedule a Visit