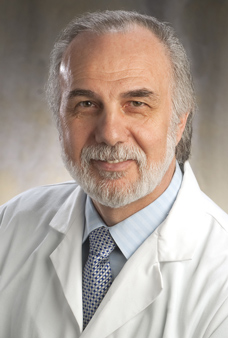 Dr. Hawasli is board certified in general surgery since 1986. He is the director of Laparoscopic and Minimally Invasive Surgery Center at St. John Hospital. He was the president of Michigan Society of General Surgeons, the Michigan Chapter of the American Society of General Surgeons and the Medical Staff ... Read More at St. John Hospital and Medical Center. Dr. Hawasli has been on the teaching staff at St. John Hospital since 1985. Dr. Hawasli has been on the leading edge of laparoscopic minimally invasive procedures. He was the first to perform Laparoscopic removal of the gallbladder in Michigan in 1989. Since then he has performed several thousands of such procedures in addition to laparoscopic removal of the appendix, spleen, adrenal gland, colon, repair of groin hernia, and hiatal hernia. He has been performing anti-reflux procedures for heartburn (GERD). Dr. Hawasli also brought laparoscopic removal of kidneys for transplant, laparoscopic Cryo, and radio-frequency ablation of un-resectable liver cancers. Dr. Hawasli introduced single incision surgery in 2009 for the gallbladder and hiatal hernia repair. Dr. Hawasli has been involved in Bariatric Surgery since 2004 when he add the Lap-band placement and after that was among the first to introduce Laparoscopic Sleeve Gastrectomy in 2007 to continue the fight against obesity with over 2,000 cases with great results. Most recently, Dr. Hawasli added the laparoscopic placement of the LINX system for the treatment of reflux and heartburn. The operation is done as an outpatient; it is reversible and does not involve any cutting of the stomach. In addition, Dr. Hawasli has special interest in minimally invasive endocrine surgery such as removal of the parathyroid and thyroid glands. Dr. Hawasli was recognized in 2004,2005, 2008, 2009, 2010, 2011, 2012, 2013 and 2014 as one of the region's most respected general surgeons in Hour Detroit magazine's annual "Top Docs" ranking.
Read Less 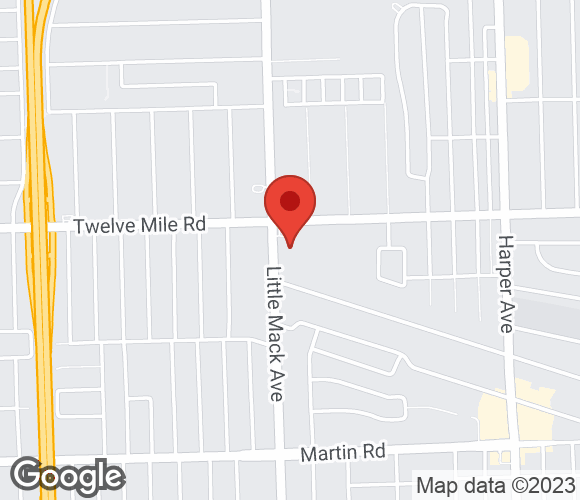 Primary Location
Hawasli & Associates
29000 Little Mack Ave
Suite B
St. Clair Shores, MI  48081
Phone:
(586) 774-8811
Fax:
(586) 774-6773
Book Appointment
(586) 774-8811
Why Ascension
Ascension doctors are committed to getting to know you. They take time for real back-and-forth conversations with you so they can understand all aspects of you and your life. Because great care starts with seeing your whole picture.
Report a correction about this profile.
Schedule a Visit