Dr. Mulcihy is a board certified pediatrician that has been in private practice in Austin since 1985. He is a native Texan, born and raised in Freeport. He received a Bachelor of Science in Electrical Engineering in 1977 from the University of Texas at Austin, specializing in biomedical engineering. ... Read More After graduation, he worked for NASA on the Space Shuttle Program at the Lyndon B. Johnson Manned Spacecraft Center in Houston before attending medical school. In 1982, he graduated from the University of Texas Health Science Center at San Antonio with a Doctor of Medicine. He completed his pediatric residency in 1985 at Children's Hospital of Austin, which is now renamed Dell Children's Medical Center. He worked doing locum tenems for pediatricians, family medicine physicians, internal medicine physicians, occupational medicine physicians, and urgent care physicians for 6 years before starting his medical practice in South Austin in 1991. Dr. Mulcihy teaches medical students as a clinical assistant professor for Texas A&M College of Medicine in the Department of Pediatrics. He has also taught many pediatric and family nurse practitioner students over the years. In 2014, Dr. Mulcihy started Austin Pediatrics in Southwest Austin.
Read Less 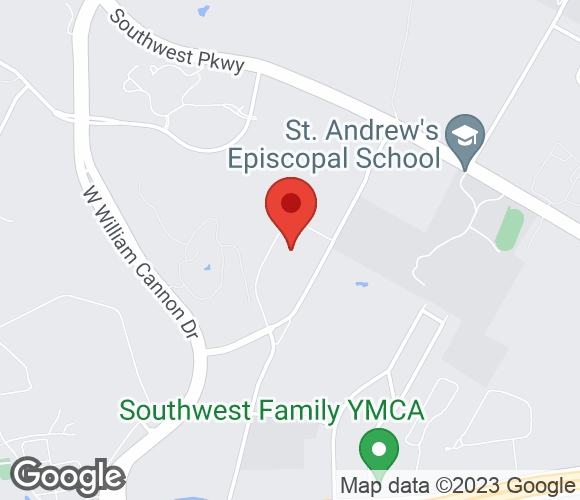 Primary Location
Solo Practitioner
5625 Eiger Rd
#225
Austin, TX  78735
Phone:
(512) 447-5588
Fax:
(512) 447-6990
Book Appointment
(512) 447-5588
Why Ascension
Ascension doctors are committed to getting to know you. They take time for real back-and-forth conversations with you so they can understand all aspects of you and your life. Because great care starts with seeing your whole picture.
Report a correction about this profile.
Schedule a Visit