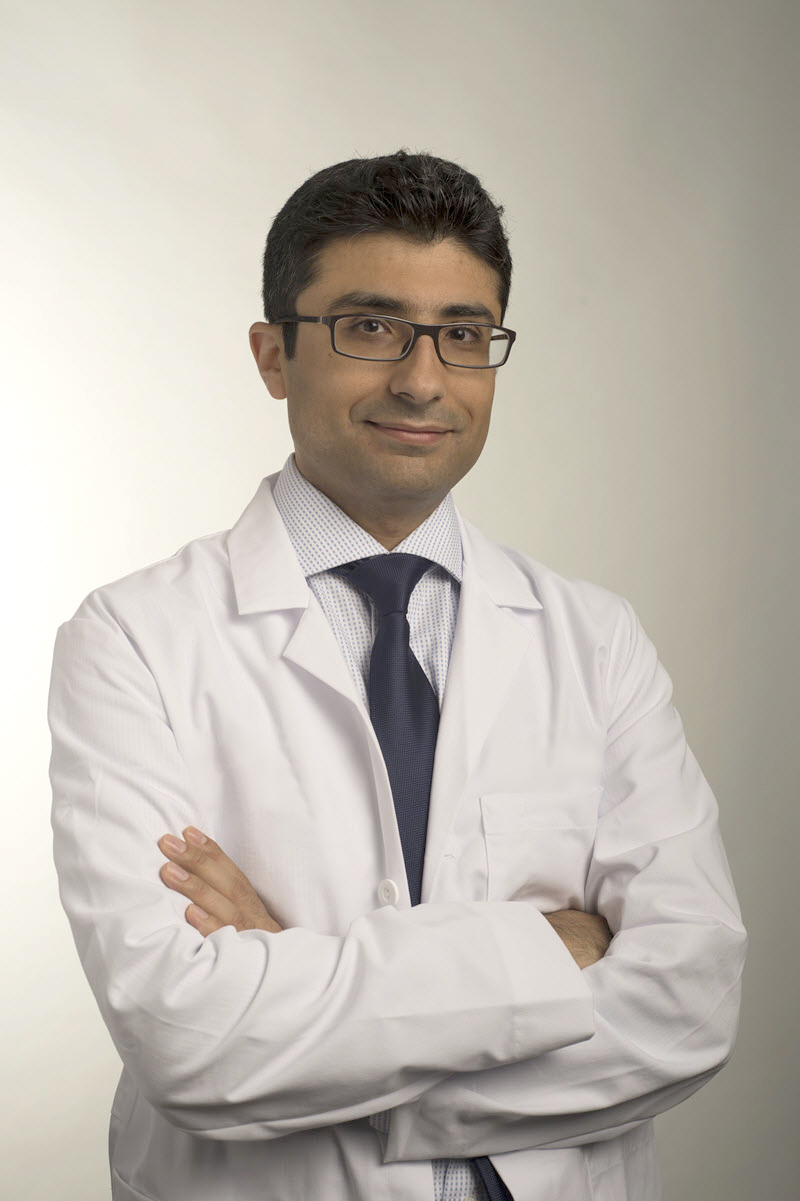 Dr. Kawar received his medical degree from the University of Jordan in 2004. He completed his residency in Internal Medicine at Henry Ford hospital in Detroit, Michigan where he also served as a Chief Medical Resident. Afterwards, he completed his subspecialty training in Pulmonary and Critical Care Medicine at the Warren Alpert Medical School of Brown University in Providence, Rhode Island.

Dr. Kawar has been practicing pulmonary and critical care medicine since 2013. He has a special interest in treating pulmonary complications related to neuromuscular disorders. He is a member of the American College of chest physicians and the American Thoracic Society.
Meet Eyad S. Kawar, MD 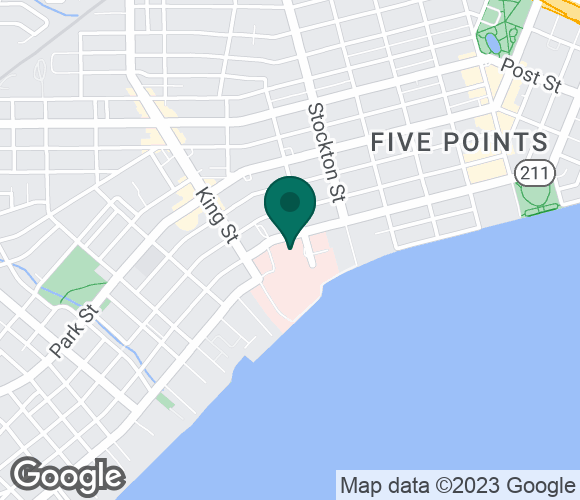 Primary Location
Ascension Medical Group St. Vincent's Lung Institute
3 Shircliff Way
#724
Jacksonville, FL  32204
Phone
(904) 354-8200
Fax
(904) 354-1340
Facility Hours
Call us for daily hours
Schedule Appointment
(904) 354-8200
Why Ascension
Ascension doctors are committed to getting to know you. They take time for real back-and-forth conversations with you so they can understand all aspects of you and your life. Because great care starts with seeing your whole picture.
Report a correction about this profile.
Schedule a Visit